Uniquely qualified to tell your story and share your vision.

JDog Productions, LLC is a full-service video production and consulting firm specializing in documentaries and impact videos. Scroll down to find new releases and the entire JDP video library.

The Gifts of a Shared Experience in Theater is an engaging, intimate film that uses time to reveal what was gained by a group of youngsters who performed together in children’s theater. Their presence on stage resulted in the presents they still keep with them a decade later. 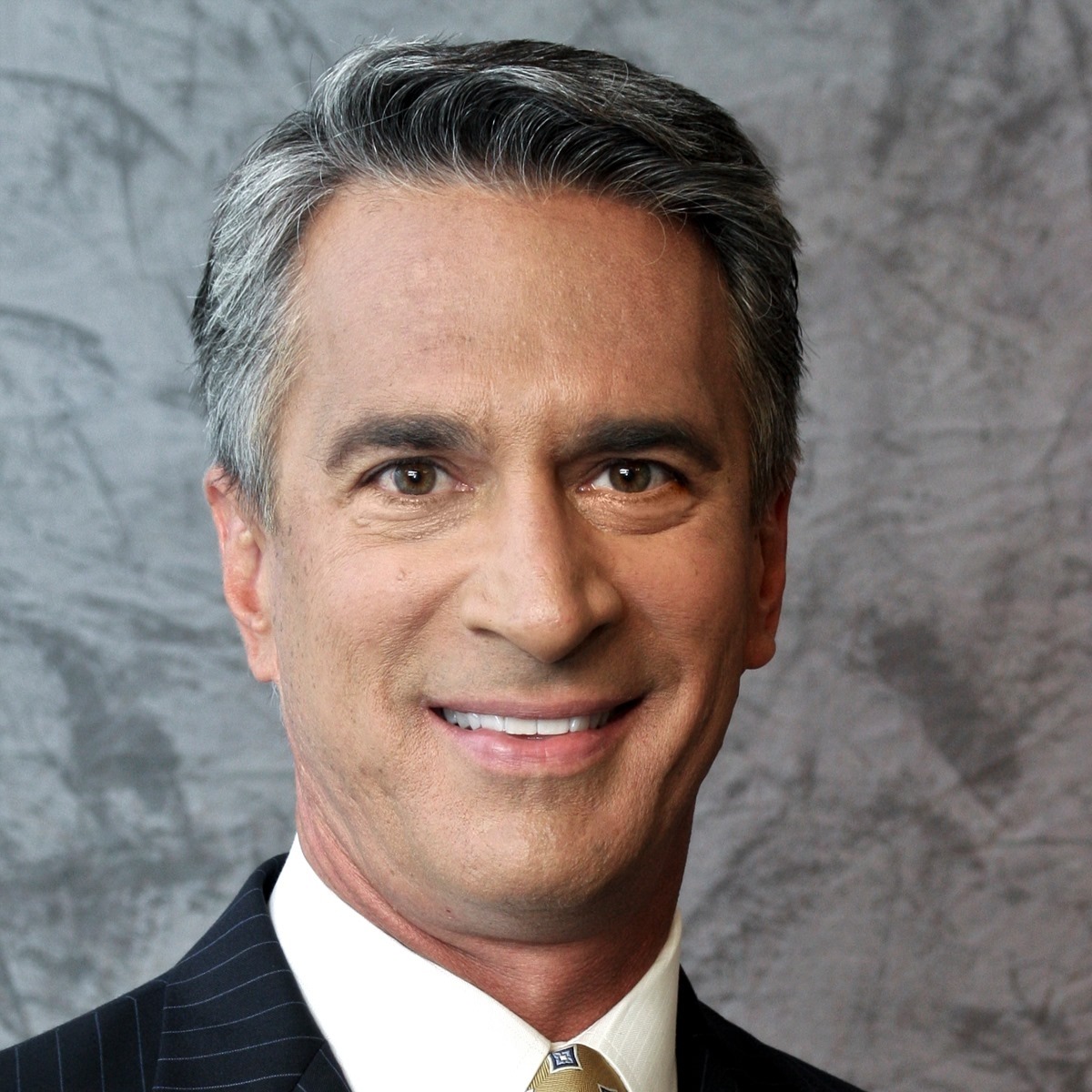 Owner, JDog Productions  Although 2020 was an extraordinarily difficult year, it provided JDP with some incredibly positive opportunities. We released not one, but two new documentaries, Justified Journey and INterDEPENDENCE. Both have been very well received; in fact, Justified Journey attracted international attention and was awarded Best Documentary in the 2020 Indian Indie Film Festival. INterDEPENDENCE is being used for educational purposes and has been featured by the Autism Society of South Central Wisconsin and classes taught by Prof. Sue Pastor at Edgewood College. Both documentaries also received fiscal sponsorships by non-profit groups to allow us to accept tax-deductible contributions to underwrite the cost of production. Looking ahead to 2021, we are hoping to eventually begin showing the films in theatre settings where we can engage audiences in discussion after the showing.

JDog Productions, LLC got its start in 2018 when I decided to devote myself full time to creating documentaries and other video projects. I spent the previous 40 years as a broadcast journalist, working as a television news anchor and reporter in several markets, including San Francisco, Portland, Oregon and Madison, Wisconsin. Along the way, I came up with the idea of producing documentaries that aired on the stations where I worked. “Our West” and “Our Wisconsin” are the titles of the two series that resulted in a dozen docs covering a wide range of subjects, including the world’s oldest human mummy, climate change and racial disparities. The programs were recognized with Emmy and Edward R. Murrow awards, among others.

INterDEPENDENCE gives a voice to people who often have very little say in their own lives; a group that any of us could suddenly join at any time. And many of us will. INterDEPENDENCE has attracted international attention after receiving a Silver Award from the 2020 Spotlight Documentary Film Awards. This documentary also received received a selection at the 11th annual Winnipeg Real To Reel Film Festival which aims to “encourage, challenge and inspire people to a greater understanding of the human journey.” And the Revelatio International Film Festival based in Russia selected INterDependence as a semi-finalist as part of its mission as a strong advocate for social change, cultural diversity and understanding between nations. 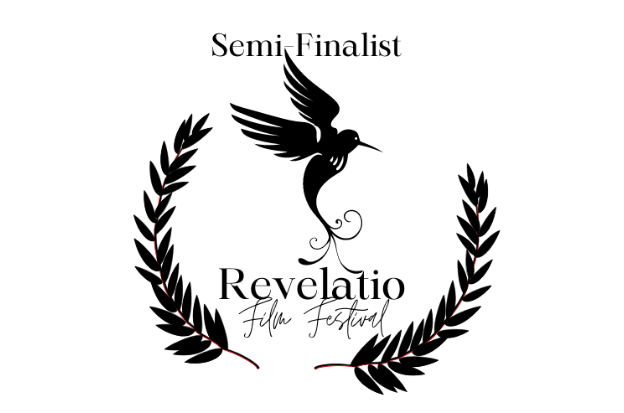 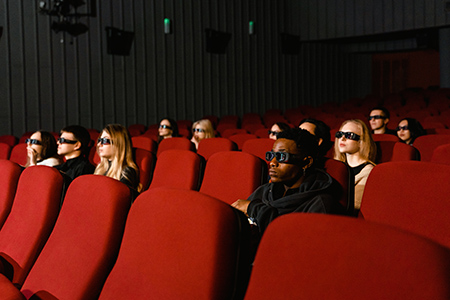 Justified Journey follows a Wisconsin man as he discovers his heritage within America’s gruesome slave history. Alex Gee tells his story, the story of many African Americans, that began forty years ago as a boy watching the TV series, “Roots”. Decades later, he resumes his journey in earnest and it takes him to the painful origins of his family. But from that experience he makes the poignant discovery that alters his perspective on the past and the future. As he reflects on his story, Gee reveals how it embodies the wider struggle for black equality and equity in America and what must be done to create real change.

What People Say About Us

Viewers, clients and colleagues talk about the work of JDog Productions.

We want to tell your story! Leave us a message and we will get in touch.
Contact Us